When winter has returned, hands feel like ice and your dreams take you to far-off beaches under the blazing sun, then it’s about time for the second part of Madi’s Wanderlust-series! After Lora Wagener shared a glimpse into her photographer’s world with us, this next travellover reveals her secret to doing exactly what she loves to do. Pauline Deheegher is a professional dancer and has found her own way of getting around – literally:“I’m moving all the time. Just now I got back from Lisbon, tomorrow I’ll be in Antwerp and I really like it. I mean, you have to because being in different places is just part of the job.”

At the age of 25, Pauline has already peeked behind the curtains of some of the most prestigious shows of Europe, and absolutely loves it. “I’ve started dancing when I was six years old and after I got more and more into it, I went to two different schools with a program of at least ten hours of classes a week. There I learned every style, from Ballet and Jazz to Modern and Hip Hop”, Pauline remembers. It was at The Dance Factory that the young girl met one of her biggest inspirations: Belgian choreographer Isabelle Beernaert, now famous for her work for the TV-show ‘So You Think You Can Dance’. “I’ve known Isabelle since I was nine years old. She has always been my dance mom and raised me into it. The Dance Factory was like my second home”, Pauline says.

The young dancer quickly knew that she wanted to continue her journey by following in the footsteps of her idols. One audition followed another and it was finally in Amsterdam that Pauline found a new place to stay: Lucia Marthas Institute for Performing Arts. “The school is really commercial and goes in a musical direction, with singing and acting courses, tap dance and theatre lessons”, she explains. After two years of mixed classes, it became clear that Pauline’s true talents lay in movement:

“I tried out lots of different styles and took classes with teachers from all over the world. I always felt the need to search deeper”

And her hard work was meant to pay off. After travelling to New York in her last year at the Institute, Pauline came back to Holland with an open mind and the desire to plunge into show business. “I graduated in 2015 and started working as a freelance dancer, first in the Netherlands and now in Belgium”, Pauline remembers. But also outside of her home countries there’s a lot to discover. “In June I did a job in London, then there was the videoclip for Papa Roach that we did in Luxembourg and a few jobs in France”, Pauline says. The UK, Netherlands, Germany, France, Portugal, Luxembourg – the places Pauline’s work takes her too know no limits. And they are just the beginning. Currently, the 25-year-old is working for the Belgian agency “Showcase Entertainment” by Tommy Gryson and choreographer Rol Julen’s “Artificio Agency”:

“Last year we did The Voice Senior and before that the big The Voice and The Voice Kids. I really love working for television, that’s why my focus lies on commercial projects”

However, the young Belgian also likes to keep at least some regularity in her everyday life, teaching Jazz classes and girly style on a weekly basis. “I’m trying to get the ‘statut d’artiste’ and that’s the hard part of my job, to reach that. Right now I’m in the middle of it, but I hope to get the status soon in order to ensure regular payment”, she explains. Because behind the glitter and glamorous costumes that people see when Pauline dances on TV, there lies a lot of hard work and focus:

“I’m almost never free, not during holidays, not on New Year’s Eve – I always do shows. And in between I sometimes work in coffee shops selling cake, sometimes as a hostess. Plus, on my free days, I’m busy sending e-mails and looking for new auditions. I never do nothing”

And that’s not all, because being a professional dancer means reinventing yourself over and over again. “You always have to learn more. If you have the technique, let’s say in Ballet, but you don’t practice it for a few weeks or months, you lose it right away. That’s why you always have to take classes and workshops and be super busy. Personally I’m also a kind of  perfectionist, I know that I can do better and reach a new level, grow more as a dancer”, Pauline says.

And it’s worth it: the experiences the 25-year-old makes are definitely one of a kind. “One thing that was really special for me was performing with Oscar and the Wolf in Antwerp Sportpaleis. It was a big concert and to dance for so many people, to feel so much energy, that was just crazy”, Pauline remembers. It’s exactly those precious moments, whether at home or abroad, that make the young dancer want to continue her passion: “When I was still in school, I did an internship at Musicals in Concert and we had a show at Ziggo Dome in Amsterdam. I will never forget the feeling I had when I came on stage. After the show was done, I had tears in my eyes and was overwhelmed and that’s when I thought ‘This is why I dance’.”

Follow Pauline’s steps on the stages of Europe via Instagram  and have a look at her wonderful outfits by Soul 15, & all things nice and All Area events.

Don’t forget to watch out: a third travellover’s story is coming soon! 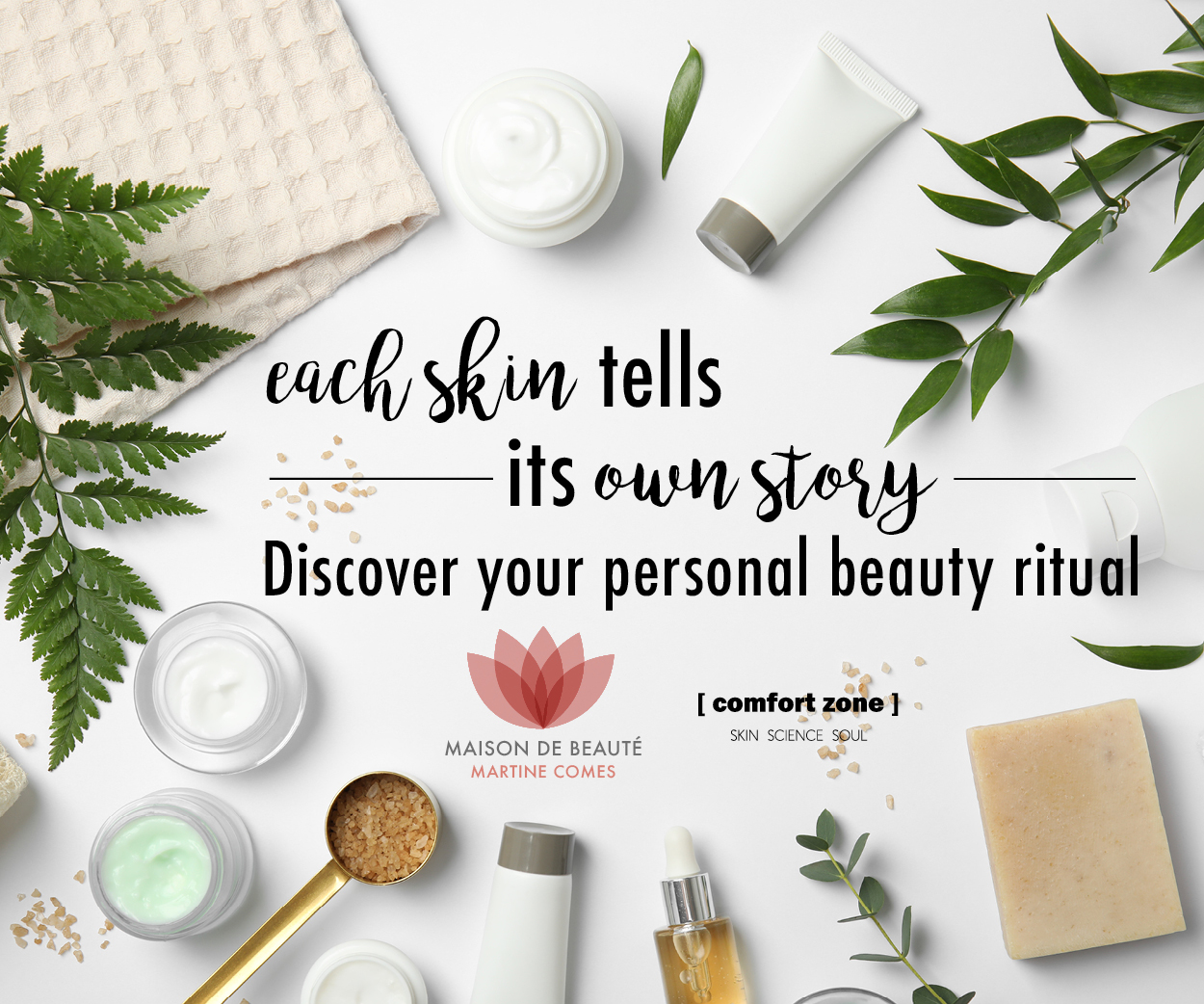