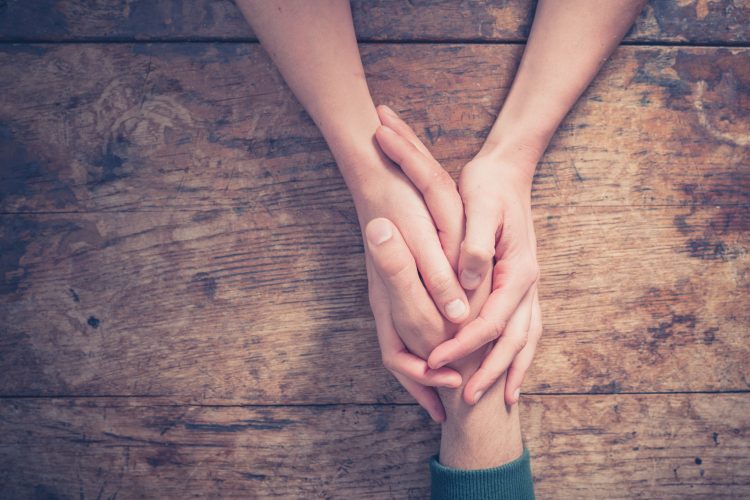 How comes that Isabelle gave up her career as a journalist? She is a striking woman: pretty, witty, 55, funny. With the most contagious smile. As a journalist she used to be heard on the radio and seen on the tv screen; a job many women would love to do! But instead she had the guts to give up her career and to follow her heart.

Now, following your heart is not a cliché if you choose a commitment to something more fulfilling to yourself. Having always been interested in social themes, she used to introduce supporting groups on tv, that were meant to inform people with cancer, abused women or parents suffering from a child loss where to turn to for supportive help care.

For the time being the GSP (groupe de support psychologique) consists of about 50 specially trained members from different social backgrounds and countries. Being in charge of giving psychological “first aid” to people in extreme distress on Luxembourgish ground, the helpers are supposed to both speak Luxembourgish and to be psychologically stable.

Isabelle insists on the importance of their teamwork, on the mere fact that by having each other’s support, they gather the strength to help traumatized people. The team is called in case of rape, burglary, suicide, when a major catastrophe happens, confronting people with the sudden death of a beloved one. I don’t want to dwell on sadness and grief, I rather want to point out the beauty of people going for their call. Such as Isabelle.

Because as a journalist she could not ethically answer for, on one hand, spreading the news of a crashed plane or a burglary, and on the other hand, being called to support the bereaved -a task demanding absolute discretion-, she quit her journalist career.

I ask Isabelle if she finds any free time between her regular job in public relations and between her commitment with the GSP? The busy woman gives me one of her contagious smiles: Being a mother of 5 children managing the household, and always having been with a job, she knows how to organize her time. Her GSP commitment? Well, Isabelle always had a keen interest in human interactions and in offering her support, as well she had in mind to do something meaningful in her free time.

If everything’s falling apart, giving your time to a person in need is the most valuable gift you can possibly offer.

It is important to Isabelle to make the best out of all the things that happen in life.

Even the worst events can be the breeding ground for unexpectedly beautiful things coming along your way. You might meet and befriend people you never would have met under different circumstances. You might experience life from a brand-new point of view.

Isabelle smiles: a most heart-warming experience can be a thank you from a family, many months after the GSP team was offering supportive help. Isabelle’s advice to all of you beautiful women is to strive for independence and to stand your own ground, both financially and emotionally. 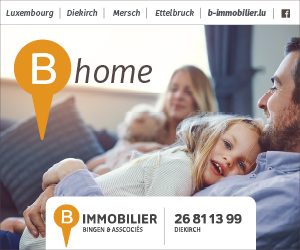